Tinnitus Awareness Week: 4 Things You Should Know About Tinnitus

The audiologists at Francis Audiology in Pittsburgh, PA want to help treat your tinnitus and get you some relief fast. Call or schedule an appointment today. 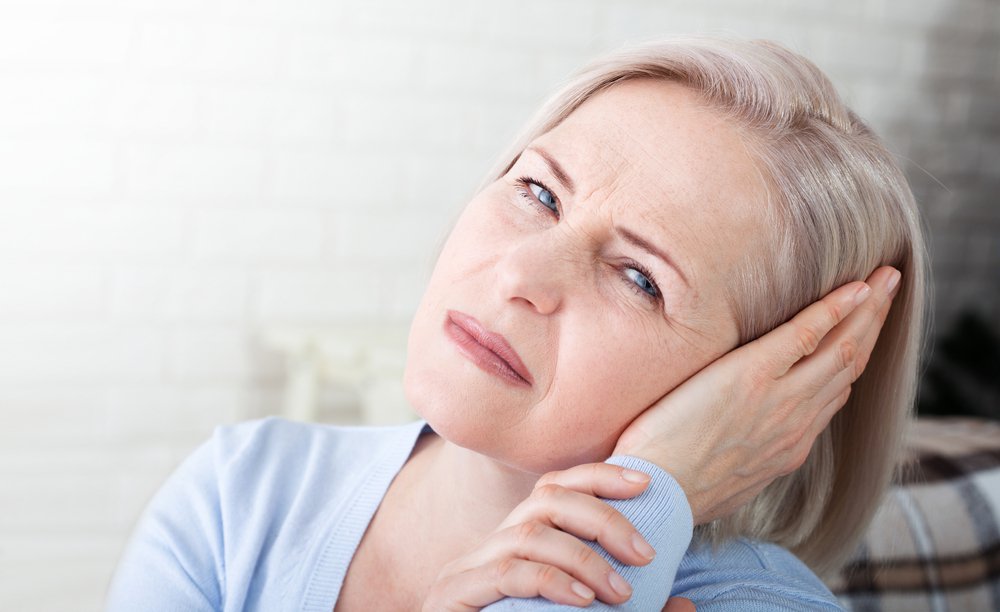 During February, we recognize Tinnitus Awareness Week, making now the perfect time to learn more about this common problem. Have you ever heard a ringing in one or both of your ears that no one else could hear? That’s tinnitus, and it’s said to affect about 15% to 20% of people, and though it’s even more common in older adults, it can affect people of all ages, including children and teens. Here are four more things you should know about tinnitus:

The audiologists at Francis Audiology want to help treat your tinnitus and get you some relief. Schedule an appointment today with your favorite Pittsburgh area tinnitus specialists, or call (724)-441-8695 for more information. 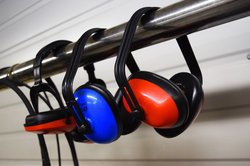 Are you Getting the Most out of Your Hearing Aid?

Thank you for subscribing!

You will receive important news and updates from our practice directly to your inbox.